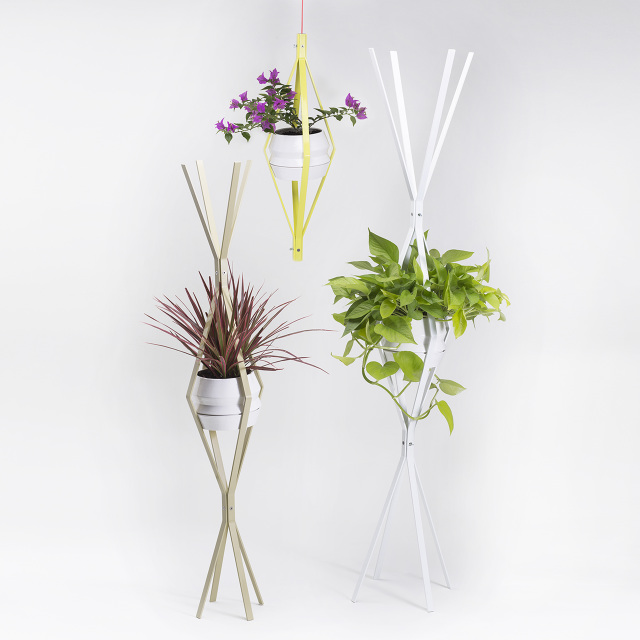 Vladimir is the Head Designer at Armada™, an independent product brand and design agency based in San Juan, Puerto Rico. He obtained an undergraduate degree in Environmental Design from the University of Puerto Rico, and a Master’s degree in Architecture from the Southern California Institute of Architecture (SCI-Arc). He worked in several architecture studios in Los Angeles and San Juan prior to launching Armada™ in 2007. His client list includes singer-song writer Robi Draco Rosa, Air Master Doors & Windows, local design-brand Design in Puerto Rico, as well as franchises like Bad-Ass Coffee and Sarku Japan.

Among his professional distinctions, Vladimir has been nominated for the United States Artist Grant; Invited to participate at the Biennale of Ibero American Design (BID 2010, 2012, 2014); Awarded the Premio BID 2012 (Spatial Design, Puerto Rico); Awarded 1st place in the ephemeral architecture design-build competition Galeria Espacio Temporal, sponsored by the Institute of Puerto Rican Culture; Elected for the Tropical Works Urban Furniture Catalog (2014); Selected as winning entry for the product design competition Producibles(DiPR). More recently, Vladimir was selected to represent Puerto Rico at the first contemporary Latin American design exhibition in the U.S., New Territories: Laboratories for Design, Craft, and Art in Latin America at the Museum of Arts and Design (MAD) in New York City.

His design projects have been exhibited in renowned art spaces like the National Gallery (San Juan); the Design Central at Matadero-Madrid (Madrid); the Architecture + Urbanism Museum/ A+U (Los Angeles), and the Museum of Arts and Design (NYC), and design fairslike WantedDesign during the New York Design Week. His work has been published internationally in online design publications like Inhabitat, Design Milk and Yanko Design, and magazines like Details, Dwell and Metropolis.

Vladimir participates actively on the local academic circuit as professor, critic and lecturer. Currently he teaches at the Industrial Design Department of the School of Fine Arts of PR, where he is also appointed as Department Chair. He has also held positions as member of the design faculty at the Polytechnic University of PR and the Pontifical Catholic University of PR Schools of Architecture.

Institutionally he serves as member of the Board of Directors for the Mayaguez Creative Business and Industries Incubator, Puerto Rico’s first enterprise incubator program for the creative fields.